The world is yours

Orlando is the entertaiment capital of the world. More than 75 million people visit this adventurous and magic city every year, and this is really a fun spot for all ages...no matter what! There are no destinations in the world which is bigger than Orlando when it comes to number of tourists. But in the city of Orlando, there are just below 300.000 residents (!). Greater Orlando has around 2.5 million residents 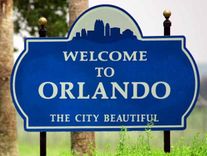 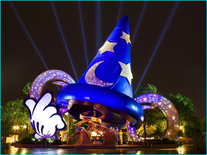 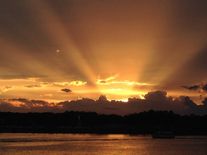 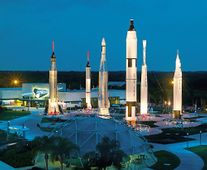 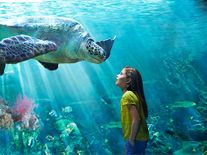 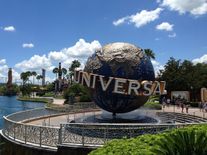 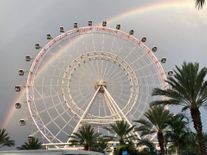 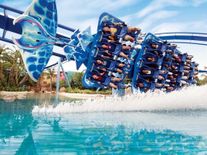 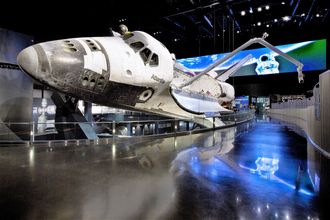 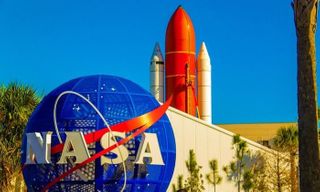 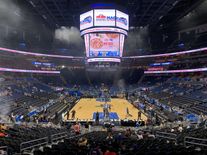 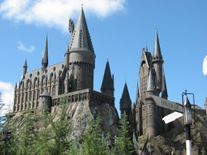 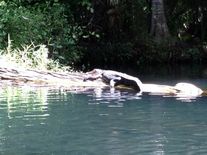 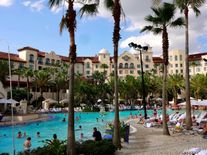 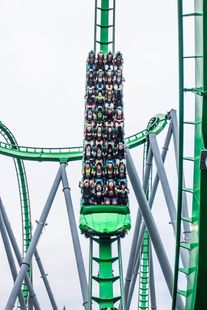 The Incredible Hulk in Islands of Adventure 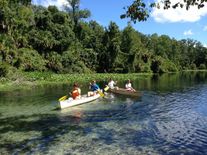 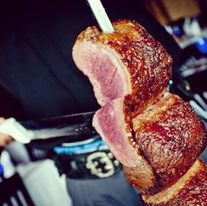 Orlando is a city in the the state of Florida, USA. "The city beautiful" is world known for its many mega theme parks, like Walt Disney World, Universal Studios, SeaWorld and many other parks and attractions. Orlando is the Orange County center of administration. It`s situated in Central Florida, between the Atlantic Ocean on the east coast and the Gulf of Mexico on the west coast. Interstate 4, which runs from Daytona in the east to Tampa in the west, goes straight through Orlando and has several connected highways both north, east, west and south of the city. Because of all the theme parks and attractions, Orlando is often referred as the entertainment capital of the world. In 2010, the population was 238.300, and in 2014 it was 262.372. Greater Orlando has around 2,5 million residents. In 2014 more than 62 million visitors came to Orlando`s many tourist attractions and theme parks. MCO, Orlando Intl Airport is one of the busiest airports in the US, and # 29 in the world.

TILBAKE / BACK TO TOP

The world is yours